Villero is located in the township of Castiglione Falletto, just a few dozen meters from the vineyards at Rocche di Castiglione and has a very different soil type. The vineyard is fully south-facing and rests at 380 MASL. Its soil is tough and more compact than the Rocche because it has a higher amount of clay with limestone. The presence of clay silicates helps it retain water. Though the distance between Villero and Rocche di Castiglione seems negligible, there is quite a bit of variation between the soils of the two terrains: Villero is tougher and more compact, whereas Rocche is looser and poor in nutrients. The two Barolos produced in the territories have precise differences: Villero Barolo is rounder and juicier,
with warm tones and dark fruit notes, while Rocche is longer, more vertical in structure, and has a more marked minerality. Our Villero vineyard and the adjacent Fiasco vineyard were once the property of the agriculture professor Ferdinando Vignolo Lutati of Castiglione Falletto, who was an important figure in the agricultural panorama of the Langhe. Prof. Vignolo Lutati was among the first to elaborate on the scientific composition of our soils. He was also the author of numerous publications, including On the delimitation of zones of traditional wines (Sulla delimitazione delle zone a vini tipici) of 1929. 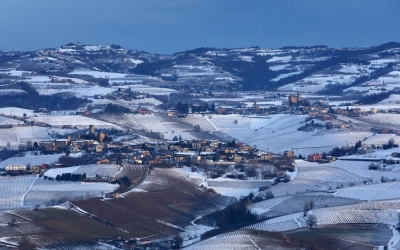 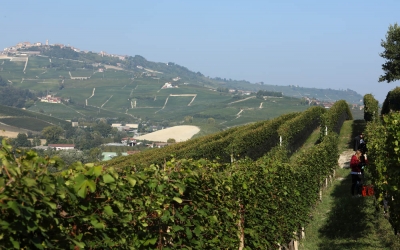 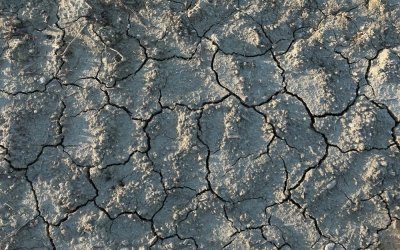